Starting a life in a new place is nothing new. In fact, migration has been fuelling human progress since we departed Africa 50,000 years ago, and continues to do so today. 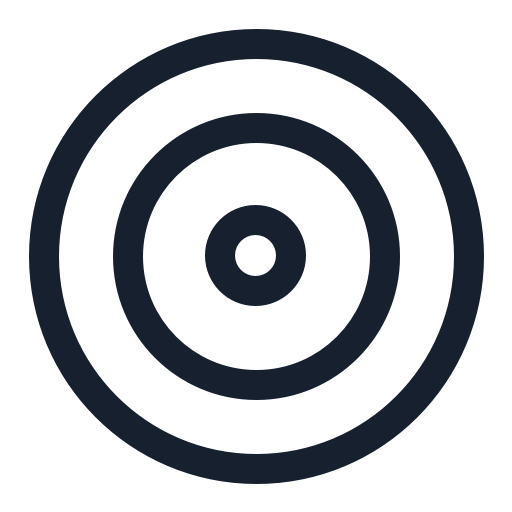 The number of international migrants 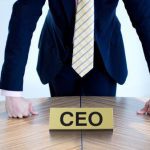 "there is a need to look at migration and development in a more holistic way."

MIGRATION – THE WORLD ON THE MOVE

When people move to a new country, they…

As economies and populations expand, pressure on the local workforce mounts. Many countries now look to high-skilled migrants to work in growing sectors of the economy or ones where there is a shortage in local talent, such as healthcare, education and information technology.

Today, healthcare systems across the EU would be incapable of providing the levels of care people expect, were it not for skilled staff coming from overseas. Over the last 30 years the number of migrant health workers in many European countries has increased by more than 5% a year.

In countries of the OECD (Organisation for Economic Cooperation and Development), around 20% of doctors have come from abroad . And in Paris, half of all doctors currently working are migrants or from a migrant background.

Some economies of Gulf Cooperation Council countries are the most reliant on migration, with migrants making up nearly nine out of ten employees.

Migration not only creates more opportunities for people to specialize in their field of work, but generates direct economic benefits for the places where they move.

In Austria, the purchasing power of migrants has been estimated at €20 billion. This exceeds the estimated spend of foreign tourists (€16 billion).  And in the UK, migrants contributed about £6 billion to the national economy in 2006 .

Many migrants leave families and dependents back in their home countries as they seek opportunities abroad.  A significant part of their income goes back to their home, in the form of remittances, to support those left behind.  According to some economists , remittances are the single largest source of external finance for developing countries.

These remittances have a significant positive effect on the places receiving them, with analysis showing a direct impact on reducing poverty, which in turn typically leads to improved health and education levels.

Many skilled migrants return home to foster new industries, as well as bringing social and cultural resources that can influence entrepreneurship and family, social and political life. The threat of ‘brain drain’ is replaced increasingly with brain circulation.

Dilip Ratha of the World Bank

IN FRANCE, MIGRANTS CONTRIBUTE ROUGHLY €18.4 BILLION TO THE ECONOMY.

Let’s change the conversation about migration

This website is part of a global campaign initiated by the International Organization for Migration (IOM) in autumn 2013.

We’re putting the spotlight not on where migrants come from, but on what they bring, including diverse skills, new points of view, and the determination and courage that led them to leave home in the first place.

But all too often in our media and national conversations, this positive contribution is overlooked

To see the real facts about migration, it helps to step back and look at the bigger picture.

Migration is a fact. Currently there are over 232 million international migrants  in the world, making up almost 3% of the world’s population.

Contrary to common belief migration is not driven primarily by poverty. Many of the leading source countries of migrants are emerging economies that are currently developing and integrating into the world economy.

Along with significant changes in labour force structures in developed countries, migrants today also provide a critical role in fulfilling demands that local workforces are unable to meet. Workforces in developed countries have in many cases become more educated, leaving unmet demands for labour in agricultural, manufacturing and service sectors.

Perception: Migrants steal jobs from their host country.
The reality is: Migration creates jobs. According to OECD research, migrants expand the domestic market and create a job for every one they occupy. In the United States, for example, immigrants were responsible for nearly one third of economic growth in the period from 2007 to 2013.

Perception: Migrants are welfare cheats and benefit scroungers
The reality is: Most migrants pay much more into the public purse than they take from it. Research in the UK, Canada, Germany, Greece, Portugal and Spain shows that migrants are less or equally dependent on public funds than locals.

Perception: Migration is all about money
The reality is: The decision to migrate is mostly about lifestyle factors. People move worldwide to pursue an education, gain or share work experience or be closer to family and loved ones. Economics are important but, in most cases, not the driving factor.

Perception: Developed countries are overcrowded and cannot take any more immigrants.
The reality is: The growth in native population in most developed countries is actually in decline. Migration is key to supporting population levels and providing a base of working age people to support a growing number of retirees.

THERE ARE OVER 232 MILLION MIGRANTS  IN THE WORLD, OR 3% OF THE WORLD’S POPULATION.

“CONTRARY TO COMMON BELIEF, MIGRATION IS NOT JUST A SOUTH-NORTH PHENOMENON. LESS, THAN HALF OF ALL MIGRANTS WORLDWIDE MOVE FROM DEVELOPING TO DEVELOPED COUNTRIES.”

This campaign is an initiative of the International Organization for Migration.

IOM aims to promote humane and orderly migration for the benefit of all. Set up to resettle people after World War I, we now provide wide-ranging advice and practical help to governments and civil society worldwide.

With 151 member states, a further 12 states holding observer status and offices in over 100 countries, we are now the largest intergovernmental organisation working in the field of migration.